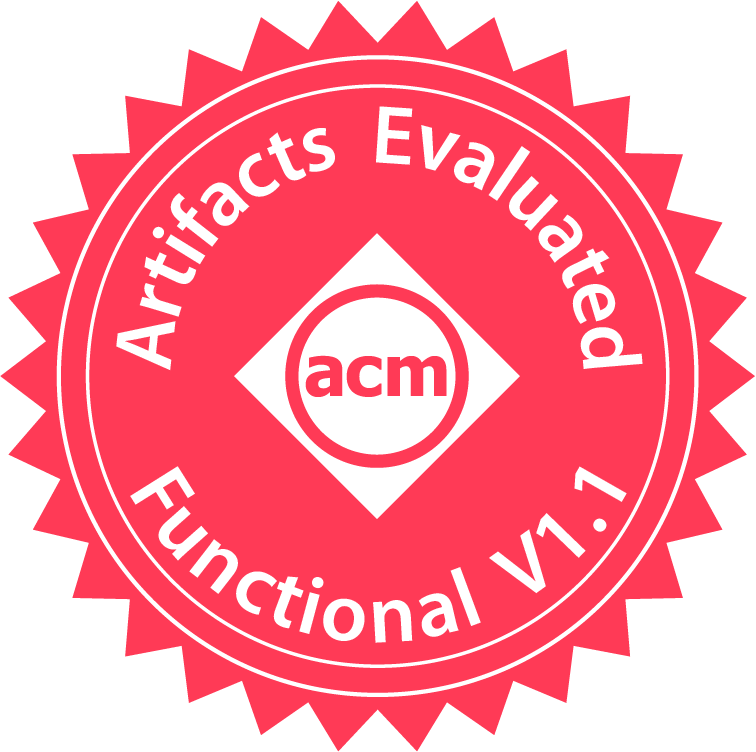 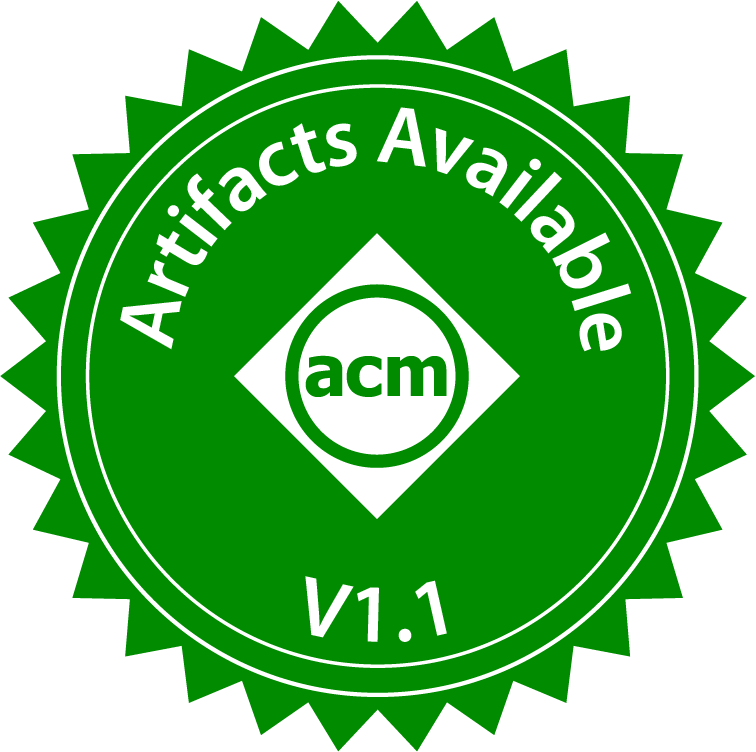 Verifying Optimizations of Concurrent Programs in the Promising Semantics

In this paper, we develop the first simulation technique for verifying thread-local analyses-based optimizations in the promising semantics PS2.1, which is a weak memory model recently proposed for C/C++11 concurrency. Our simulation is based on a novel non-preemptive semantics, which is equivalent to the original PS2.1 but has less non-determinism. We apply our simulation to verify four optimizations in PS2.1: constant propagation, dead code elimination, common subexpression elimination and loop invariant code motion.